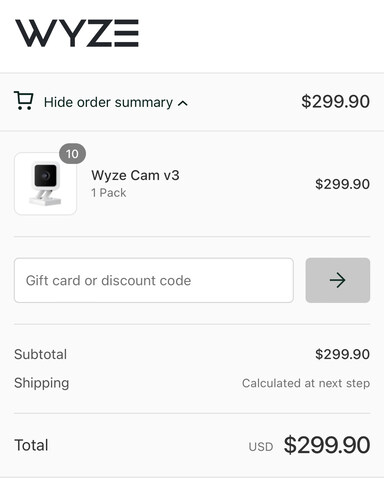 Login to comment
Stolen wallet returned!!
Published 107 Days ago by Christopher B |

In a rare event we have tracked down the owner of the wallet by searching Instagrm. Wallet inluding a passport card and several credit cards!

The wallet was found near the soccer fields in the grass. Thank you Rodolfo for reporting it. 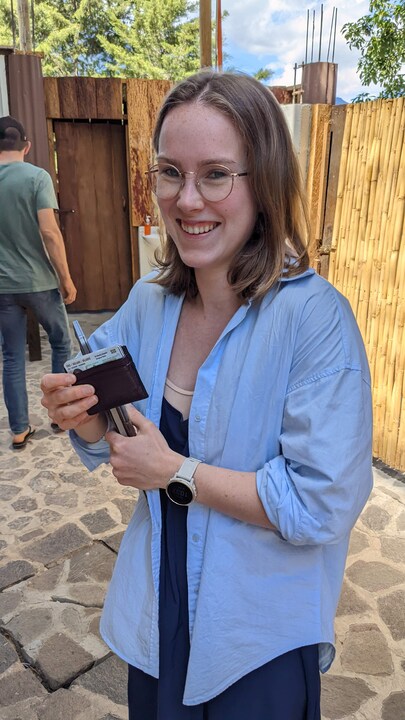 Cecilia Mendoza reported that her neighboor and mother in law was robbed of 8 guatemalan outfits. On Thursday the 16th someone broke into the home in barrio 2 at 4AM.

They will be used for recording and not real-time

Login to comment
Assault June 4 2022
Published 121 Days ago by Christopher B |
Sorry to report that two women where assaulted on Saturday night at 1:30am on the main path near the tunnel.
From what I heard, a woman was grabbed sexualy and threatened then around 10 minutes later in the night a second woman had her purse cut from her neck with his machete.
The suspect was described as around 5'2 feet tall, Guatemalan, muscular and wearing a black and white woven poncho with a hood. He did not say anything and acted like he was on drugs.
We are making plans to install a camera on the main path.
This incident and person resembles a similar in indent that happened three months ago.
This is not acceptable and we would like will track down this person as soon as possible. Please share any relevant activity or information to me or Alexander Goz .
Login to comment
Donate 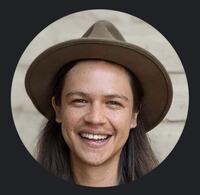 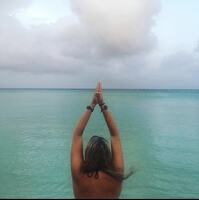 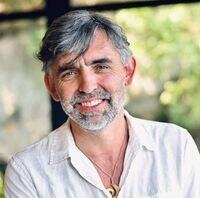 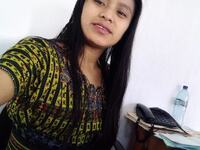